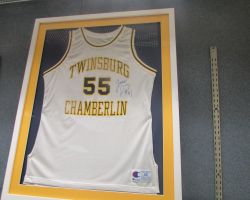 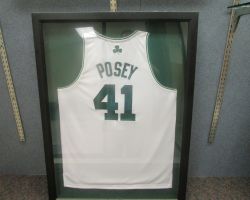 Posey, who is now a coach with the Cleveland Cavaliers, started his ascent to the professional ranks while in Twinsburg. 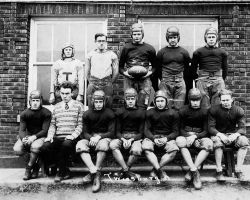 Courtesy of Leroy B. Reeves 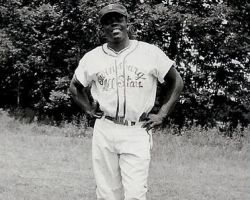 Ellis Golden, wearing his Twinsburg All-Stars Uniform, was also the first African-American to play on the Twinsburg H.S. football team. 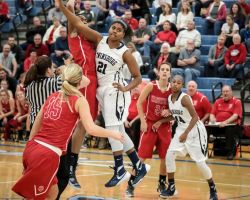 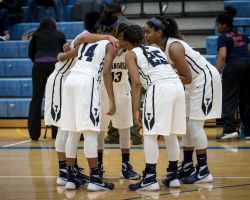 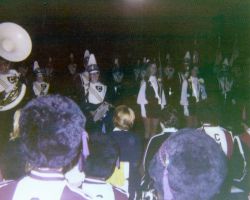 The marching band has always been an important part of school sports. Twnsburg's looks ready to perform during 1975's homecoming game. 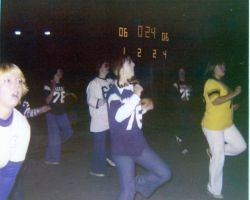 During the 1975 Homecoming Game the girls played in a Powder Puff Football Game. It looks as if the game was pretty competitive according to the scoreboard. 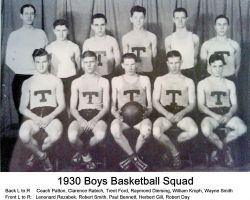 A team picture of the 1930 roundballers, with a few familiar names. 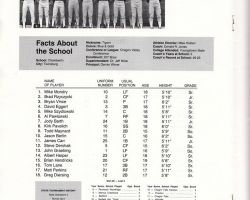 The 1990 team went to the state playoffs, and was one of the more successful seasons the Twinsburg 9 ever had. 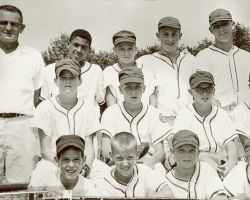 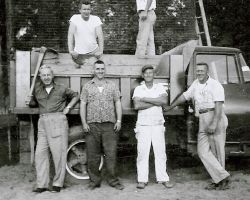 A group of men building the original backstop at the Old School. Franklin Hoon is standing far left.