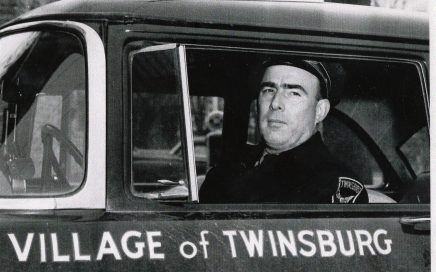 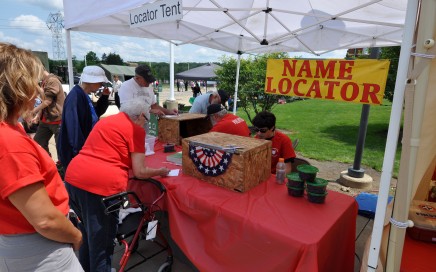 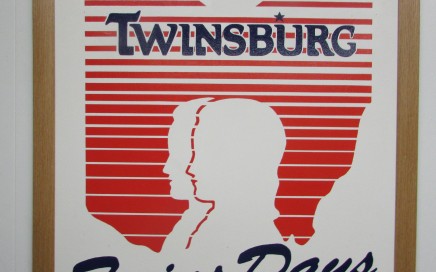 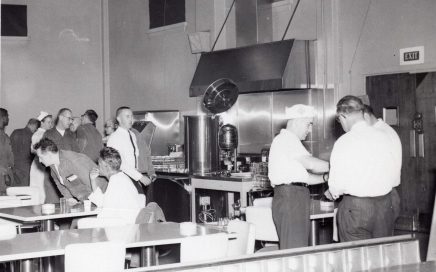 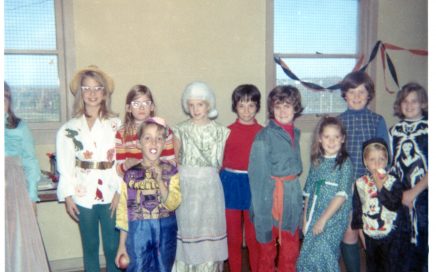 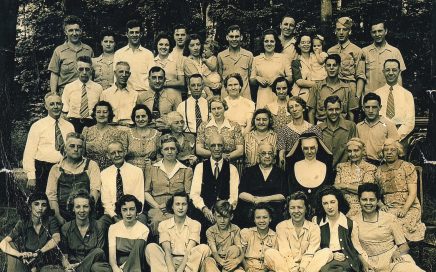 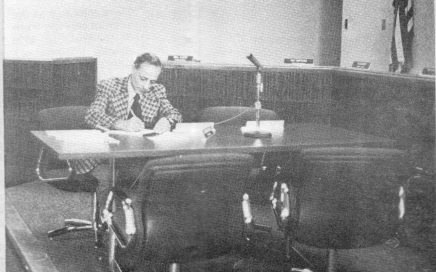 Mayor PericiMayor Perici preparing for the first council meeting in the new building.Courtesy of the Twinsburg Police DepartmentMayor Ted YatesAssuming the mayorship in 2015, Yates become only the fourth mayor in the almost 40 years Twinsburg has been… 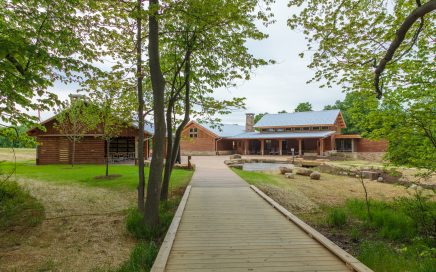 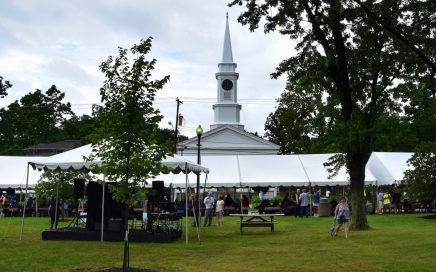 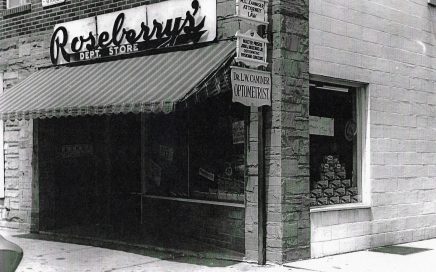 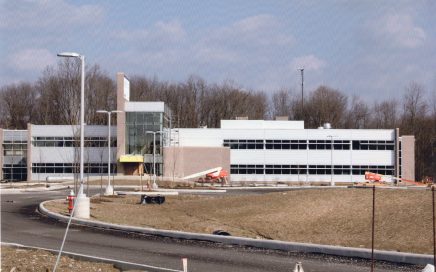 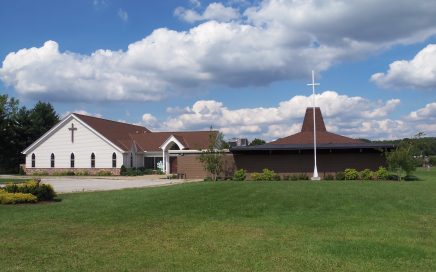 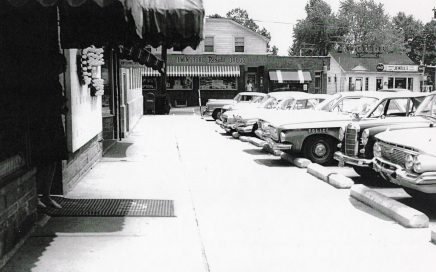 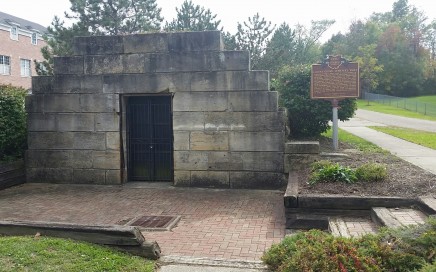 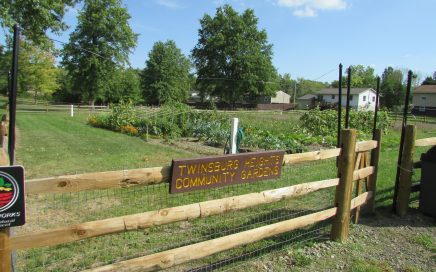 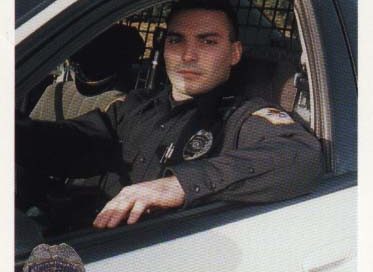 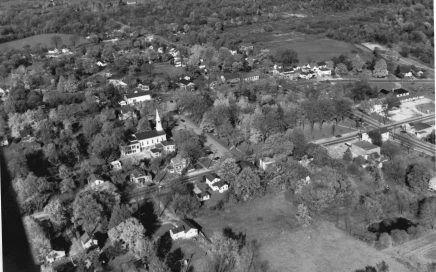 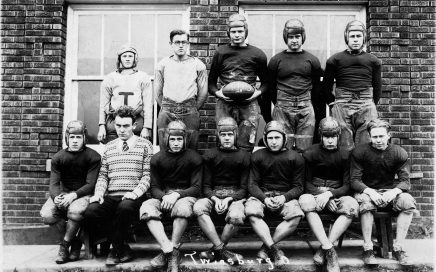 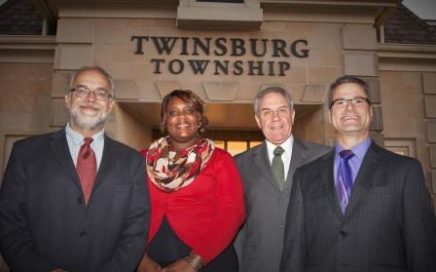 2017 Township Trustee Officials James C. BaloghTrustee Balogh was first elected in November 2007 and re-elected in 2011 and 2015, is a proud twin, and welcomes the role of Trustee as an extension of community citizenship and service.Jamey DeFabio… 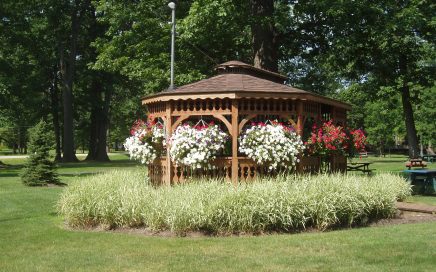