The pages of history record and recall stories and statistics of the earliest schoolhouses to dot the countryside, these antiquated institutes of learning were long vacant by the time the first truly modern school came into being. While the first centralized school brought all the students under one roof, it was the “Old School” that many remember so fondly.

The source of countless lessons learned and friendships forged, the old schoolhouse located just off the town square served the area’s children for nearly seventy-five years. Welcoming its first students in the fall of 1921, the two-story red brick schoolhouse was a replacement for the older, whitewashed building that once stood behind it. Games were won and lost, field trips were taken, and countless bells rang, signaling the end of one period and the beginning of another. For more than thirty years, the school served all grades from kindergarten through twelfth grade. The edifice, now vacant, evolved in numerous ways after closing its doors in 1992, including its utilization by Kent State University. Congressman Steven LaTourette used the space while campaigning, it was the first location of the Twinsburg Senior Center, and at one point a proposal to transform it into a perambulator museum was bounced around. 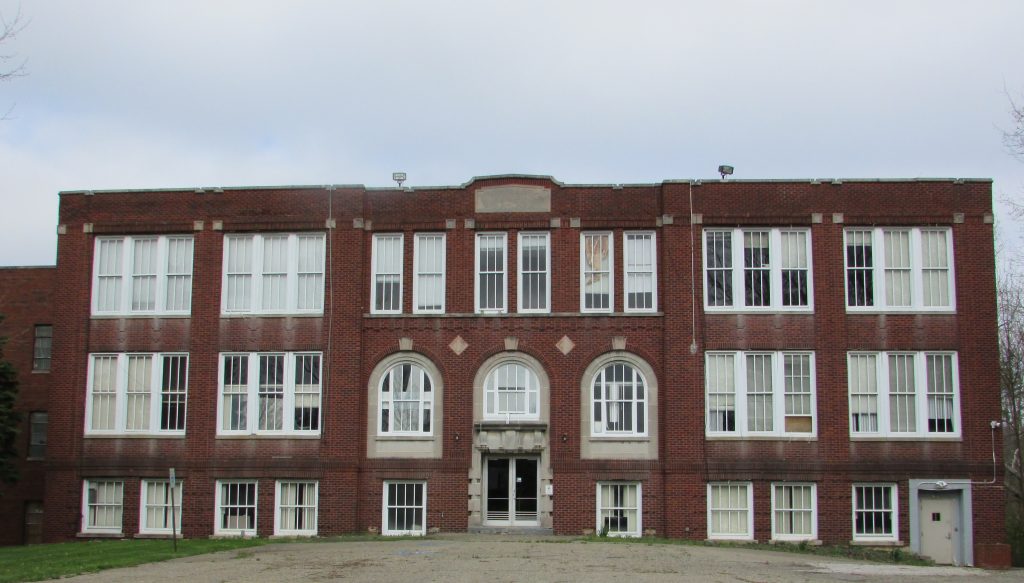 All of Twinsburg’s current educational facilities except the new high school and the Kent State University Regional Academic Center were constructed in the mid-twentieth century, a time rampant with civil unrest and racial tensions. For those who attended area schools during this time, race relations were present, though subdued in comparison to other areas of the country. As is the case with most things though, time’s passage washed away much of the tension, as new students, new initiatives, and new administration came and went. As our world grows increasing diverse, so too does the student body. Individuals from all corners of the world converge amid the lockers and lunch tables, mirroring the melding of ethnicities, nationalities, ideologies, and opinions that occurs on the web on a daily basis. Today, most school-age students from the three communities attend school in one of five facilities:

The newest addition to Twinsburg’s educational landscape is Kent State’s Regional Academic Center. It offers a less expensive alternative for college students from both Twinsburg and neighboring cities such as Oakwood and Bedford. The building is LEED (Leadership in Energy and Environmental Design) certified as a “green” building. Kent State University has had a presence in Twinsburg since 1991, when it began offering training and education to employees at the Chrysler stamping plant.