Sergeant Patrick C. Mortus succumbed to the injuries he sustained on January 14, 1968, while serving his country in Vietnam. At the time of his passing, Patrick was a decorated member of the 196th Infantry, Company B. He received the Bronze Star Medal with “V” Device for heroism, the Purple Heart, and the Good Conduct Medal posthumously. 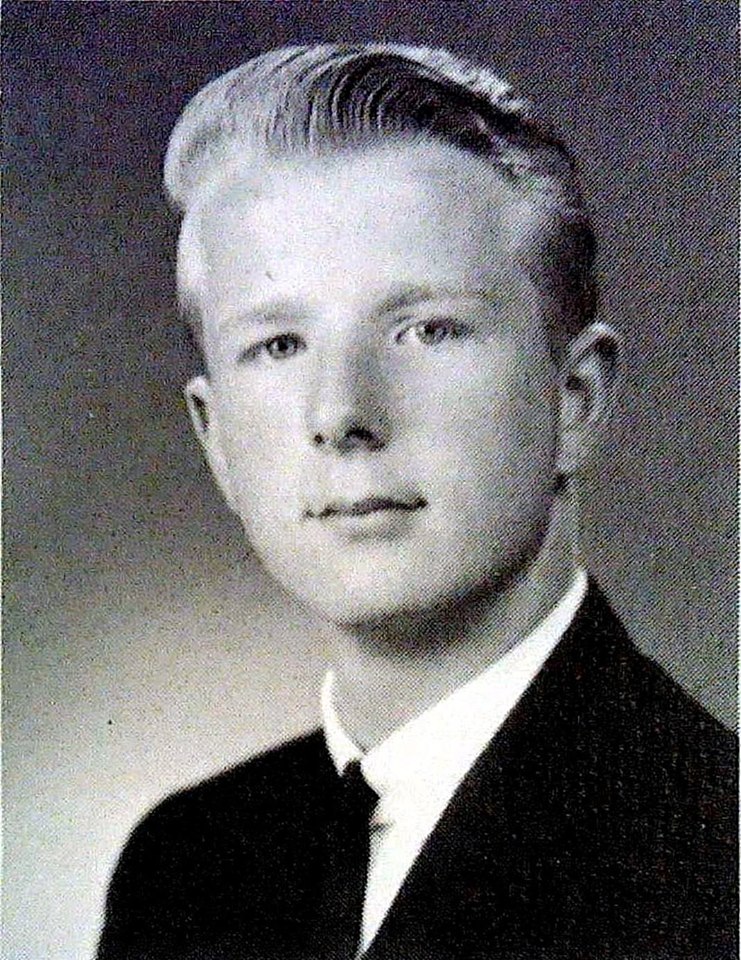 While in the United States Army, Sergeant Mortus was awarded the National Defense Service Medal, Vietnam Service Medal, Vietnam Campaign Ribbon, Combat Infantryman badge, and the Sharpshooter Badge with Rifle Bar. The final campaign of his military career took place in the Quang Tin Province, South Vietnam. He was twenty years old at the time of his passing, having entered the service in 1966. His name and his service are commemorated on the Vietnam Wall in Washington: panel 34E, line 49. Both Mortus Drive and Park were named in his honor. He was survived by his wife Ginny.

There were two other brave soldiers who hailed from Twinsburg that selflessly gave their lives while fiercely fighting the Vietnam War: Alvin Robertson and Donald Malicek. Robertson and Malicek are honored on panel 36W, line 87 and panel 24w, line 45 of the Vietnam Wall, respectively.